Privatization of PSU Banks in India 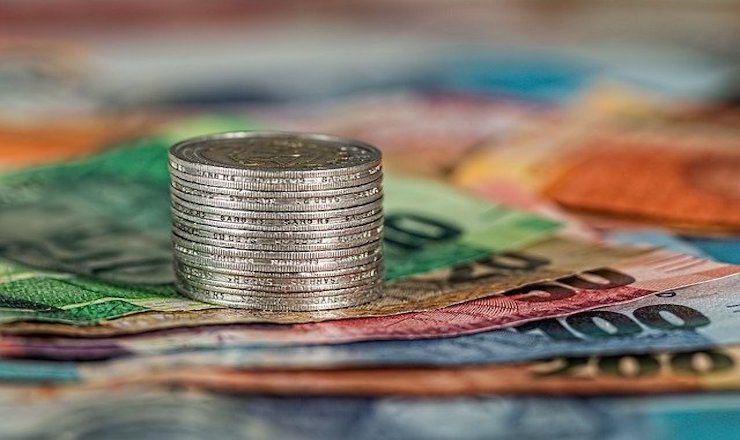 Finance Minister Nirmala Sitharaman announced that along with IDBI bank, the government proposed to take up privatization of two public sector banks and one General Insurance company.
Privatization is happening after 51 years of nationalization of government-owned banks in 1969.

Until now, public sector banks played a major role but after the privatization might exchange the roles.

Why Privatization of PSU Banks?

The announcement also included that a strategic sale/disinvestment policy will be performed in four sectors – including insurance, banking, and financial services. The government said that it will have a ‘bare minimum presence’ in it.
As the government has been trying to improve the financial position of public sector banks significantly through years of capital injections and governance reforms but it hasn’t been successful.

How the 2 Banks will be selected for Privatization?

The names of the banks haven’t been disclosed yet. But according to the reports, Punjab & Sind Bank and the Bank of Maharashtra are on the list.

But it’s early to say anything before the process takes place. NITI Aayog will make recommendations first and then those will be considered by a core group of secretaries on disinvestment and then the Alternative Mechanism.

WHAT ARE THE ISSUES FACED BY PSU BANKS?

After many mergers and equity injections by the government, the performance of public sector banks has shown improvement over the last years.
However, compared with private banks, they continue to have high non-performing assets (NPAs) and stresses assets although this has started declining.

After Covid-19 related regulatory revelations are lifted, banks are expected to report higher NPAs and loan losses.
As per the RBI’s recent financial stability report, the gross NPA ratio of all commercial banks may increase from 7.5% in September 2020 to 13.5% by September 2021.

This could mean the government would again need to inject equity into weak public sector banks. The government is trying to strengthen the strong banks and also minimize their numbers through privatization to reduce its burden of support.

BANK UNIONs ARE IN OPPOSE OF THE MOVE

The Reserve Bank of India had noted that the merged entities can now have benefits of synergy, in its trend and report in December 2020. But, the bank unions are not happy with the proposal and they also said that they will oppose it.

The only way rural people will be benefited is by bringing regulatory reforms within the public sector banks. It will enhance efficiency and transparency within the banking system and boost rural financial inclusion further.

Also Read: Why to Oppose Privatization of PSU Banks?