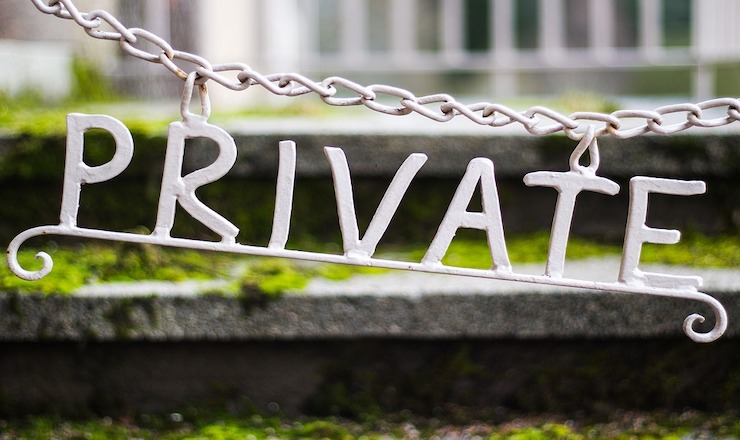 The Union Budget 2021 has announced the privatization of two public sector banks. The move, coming after 51 years of nationalization of government-owned banks in 1969, will give the private sector a key role in the banking sector.

Various governments in the last 20 years were for and against privatization of Public Sector Undertaking (PSU) banks. In 2015, the government had suggested privatization but the then Reserve Bank of India (RBI) Governor did not favor the idea.

2. Part of a Long-Term Project:
Privatization of two public sector banks will set the ball rolling for a long-term project that envisages only a handful of state-owned banks, with the rest either consolidated with strong banks or privatized.

3. Strengthening Banks by minimize the numbers:
The government is trying to strengthen the strong banks and also minimize their numbers through privatization to reduce its burden of support.

4. Recommendations of Different Committees:
Many committees had proposed bringing down the government stake in public banks below 51%.

The two banks that will be privatized will be selected through a process in which NITI Aayog will make recommendations, which will be considered by a core group of secretaries on disinvestment and then by the Alternative Mechanism (or Group of Ministers).

1.The cost, in general, is large and the price of products is unduly high.

2.The people in present India mostly believe on Public Sector Banks and don’t prefer to deposit their savings in private sector Banks.

3.Private Banks will open more branches in the Urban, Industrial areas and focus lesser on Rural Areas which is a big drawback and as a result load on SBI will increase and it can’t manage the bigger load so blatant privatization of banks is a big drawback to rural people.

4.Even if private banks open the branches in the rural areas, the private banks may not be familiar with the sanction of loans relating to the agricultural sector, will charge higher rate of interest as loan, which kills the motive of Government to discourage the prospects of going to moneylender, bigger farmers for loan by small farmers or other rural people.

5.The privatized banks will focus on maximizing their benefit and it will put an adverse effect on the middle class and poor people of the society mostly affecting rural areas more.

6.The service charge will rise and also agricultural loans will supply will decrease as bank privatization happens

7.Many government schemes like “Jan-Dhan Yojna” and “Pension Yojna” worked well and also became successful only because they were applied in Public Sector Banks.

8.The government and private sector have to be dependent on each other. The private sector emerges a monopoly and the concentration of economic power in the hands of few. An unfortunate aspect of the private sector is the recurrence of industrial disputes which hamper the smooth progress of the industries

In order to improve the governance and management of PSBs, (Public Sector Banks) there is a need to implement the recommendations of the PJ Nayak committee. However it is also important that the Government follows adequate measures to avoid menace and raise funds. Urban areas may benefit from privatization of banks, but it will majorly affect rural areas.