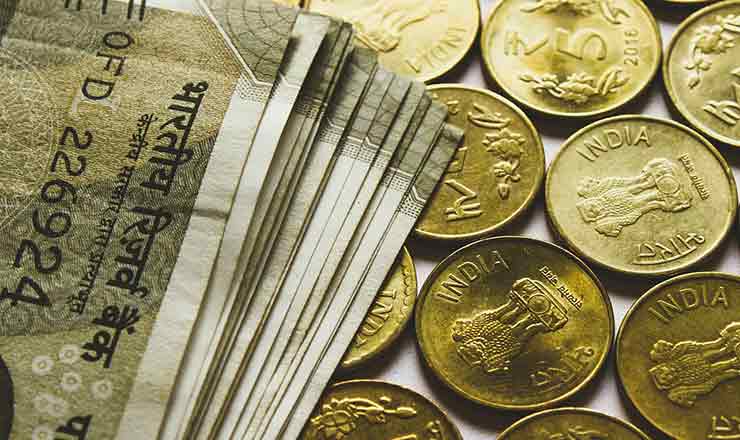 The monetary policy that is laid down by The Reserve Bank of India (RBI) to manage the country’s financial inflow i.e. to ensure money supplies effectively and interest rate and is known as Monetary Policy. This policy is announced by the Monetary Policy Committee (MPC) which consists of six-panel members including the Reserve Bank of India (RBI) Governor.

Based on the current global and domestic economic market trends in addition to evolving macroeconomic situations such as inflation, liquidity, and consumption, an assessment is done and a benchmark interest rate is fixed which is known as the Repo Rate.

Reserve Bank of India’s (RBI’s) Monetary Policy Committee (MPC) has started discussions on the next bi-monthly policies. According to the experts, the interest rate might remain the same, but some changes are expected in relation to the monetary policies.

The consequences of the last 10 meetings conducted by the MPC were disappointing as the interest rates were left unchanged, and they maintained their accommodative policy stance.

The short-term lending rate was last updated on 22nd May 2020, and since then, it stands at the lower level of 4%.

It has been reported by the State Bank of India (SBI) that there are chances of higher inflation and lower growth in the financial year 2022-23. Therefore, it is expected that the RBI will continue to maintain silence on the repo rate.

He also added that inflation and status quo on the policy rates are very good approaches to strengthening the country’s economy from sudden environmental changes like geopolitical developments.

The highest contribution to inflation is the ongoing Russia-Ukraine war. The conflict between Russia and Ukraine has resulted in hiked oil prices.

Surging oil prices are directly related to higher logistics prices, which in turn affect the price of commodities, resulting in inflation.

The Indian Government has made it mandatory for the Central Bank to modulate inflation at a steady 4 percent by keeping the upper and lower limits at 2 percent.

RBI acknowledges that a steady growth supportive stance has created coordination and signal extraction issues because of the reduction of administered rates, especially when inflation shows an upward trend.

According to reports, RBI stresses inflation as a major threat to the country’s economy and is likely to create a discordant note. Also, some reports emphasize real rates being persistently negative for a longer period of time.

The RBI has been keen to support the steady recovery of the country’s economy; hence RBI was adamantly steady with the lower lending rates after the MPC meeting in February 2022, which was the 10th meeting held.

With so much disturbance going around the world just after the speculation of the Coronavirus Pandemic coming to an end, it is extremely challenging for the Government to recover the country’s economy. This is the primary reason why the Government is rigid on accommodative policies and lower interest rates.

Post the economic recovery; we can expect better interest rates and reliable policies being implied by the Government of India.