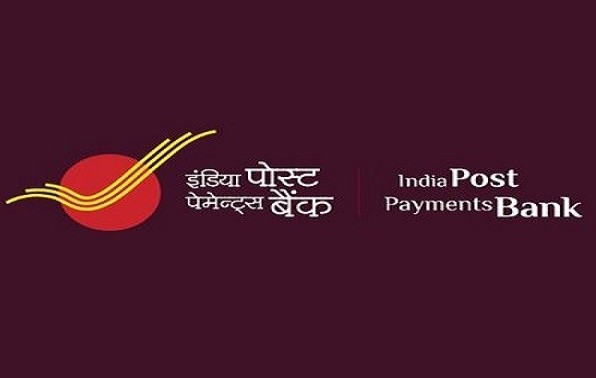 The India Post Payment Bank was launched on September 1, 2018, by PM Narendra Modi. It is a bank that aims at making banking services available at people’s doorstep. Indian Post Payment Bank with the vision of building the most affordable, accessible, and trusted bank for everyone. Financial inclusion for the under-banked population governed by RBI is the main focus.

India Post Payment Bank is a wholly-owned payments bank, a subsidiary of the Indian postal department. It has 100 per cent Government of India equity and works through a network of post offices and nearly 3 lakh postmen.

IPPB offers services through a mix of physical and digital platforms. Channels used for delivering IPPB services include:

• To provide doorstep banking services for 3,00,000 employees of Indian postal services are provided with biometric and handheld devices.

• It will help increase rural per capita income through domestic savings.

• IPPB will reduce the exploitation of rural people by money lenders.

• IPPB will reduce the mounting pressure of NPAs turned banks pressure and ease the expansion of banking services.

• No fee for withdrawals made from IPPB ATM or PNB ATM.

• It will offer a 4% interest rate in the savings accounts.

• No need to maintain a minimum quarterly average balance.

• No charges for the lack of a minimum account balance.

• The IPPB also offers a QR card service that will help one access their bank account and make transactions without having to remember their account number.

• It also offers a free debit card with an annual maintenance fee of Rs. 100/- from the second year.

• IPPB provides third-party products like loans and insurance through other banks or companies.

• In the absence of traditional bank branches, the IPPB aims to reach its customers through their mobile phones.

• The IPPB will encourage anyone above 18 to open digital savings accounts using their Aadhar and PAN cards. The KYC formalities for such accounts must be completed within 12 months.

Considering the vastness of the India Post Payments Bank (IPPB), there are bound to be some challenges that it will face, and these are not mere teething troubles. Some of the challenges are mentioned below:

• As per RBI rules, all payments banks are required to invest 75% of their total demand deposits in government-linked securities and treasury bills, making it difficult for IPPB to turn a profit.

• One bigger challenge is the lack of tech infrastructure in the country’s remotest rural areas.

• Although the launch of the IPPB has marked a tectonic shift in India’s banking landscape. However, the mammoth government initiative does have some hurdles that need to be crossed.

• Another major challenge facing the India Post Payments Bank (IPPB) is its infrastructure. The biggest being in remote rural areas. With the plan of making the postman a mobile bank, it seems difficult in areas where electricity and internet connectivity are an issue.

However, the postal department is taking several steps to raise its earnings. Providing services like selling application forms of educational institutions and recruitment agencies, railway ticket booking, facilities for Aadhar registration and upgradation, passport services, sovereign gold bond schemes, etc. are some of the ways they are working on.
For the success of IPPB, rural infrastructure has to be strengthened. The dependence on the postman, which is one of the biggest advantages of the IPPB is also its biggest challenge. The government is saying that it is providing all training and equipment to the India Post employees. They are confident that it will be enough to beat all the odds to make this ambitious initiative a resounding success.

What you should know about SBI – Utsav Deposit Scheme?