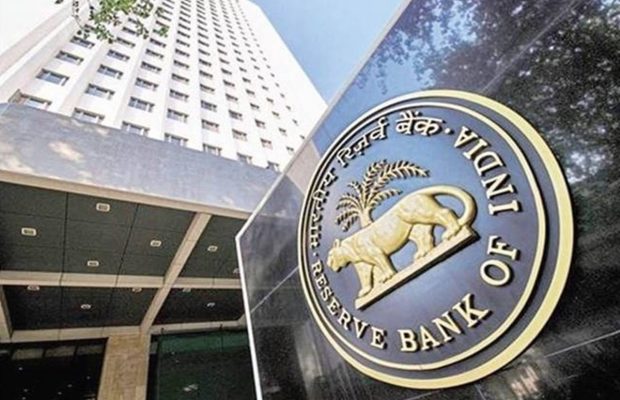 As a result of noncompliance with various norms, the Reserve Bank of India (RBI) on Monday imposed sanctions on eight cooperative banks, including a fine of Rs 40 lakh on Mehsana Urban Co-operative Bank, Gujarat.

It said a penalty of Rs 7 lakh has been imposed on Indapur Urban Cooperative Bank, Indapur (Maharashtra) for contravention of certain provisions related to exposure norms, as it is said in another statement.

For non-compliance with certain KYC requirements, Chhattisgarh Rajya Sahakari Bank Maryadit, Raipur (Chhattisgarh) has been fined Rs 25 lakh. The two other banks on which penalty has been imposed are Garha Co-operative Bank Limited, Guna (Madhya Pradesh) and the Goa State Co-operative Bank Panaji.

According to RBI, added that the penalties are based on deficiencies in regulatory compliance and are not intended to pronounce upon the validity of any transaction or agreement entered into by the banks with their customers.