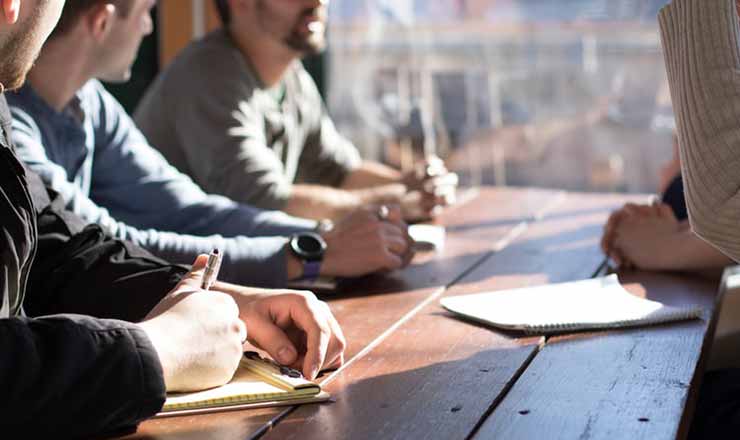 While the world is totally concentrated and coming together on coping up with the Coronavirus outbreak, the leaders of the bank unio are coming together to make their ends meet. As per the general knowledge, then bank wages revision for the employees of PSU banks is due since 1st November 2017, after the 10th Bipartite Settlement ended on 31st October 2017. The United Forum of Bank Unions (UFBU), which is an umbrella body of 9 Bank unions AIBEA, AIBOC, NCBE, AIBOA, BEFI, INBEF, INBOC, NOBW and NOBO with Indian Banks’ Association (IBA), which represents bank management, but there ain’t any proper conclusion.

This strike seems to be the aftereffect of the cancelled strike that was scheduled for the 11th of March 2020. The motive of this strike was to oppose the wage revision failure by IBA.

Why are banks going on strike?

On one side while the Yes Bank Crisis and it’s taking over by RBI have already unstabled the financial market, the strikes of PSU’s are also paving a path towards the declining economy. The raising alarms of riots, viruses, strikes, and market-downfall can be heard from everywhere and amidst all these the hostile merger of several banks have built more tension around.

The Union Cabinet, on 4th March 2020, has approved the merger of 10 public sector banks into four state-owned banks which will be effective from 1st April 2020.

This decision comes after the already constituted mergers into State Bank of India and the last year executed amalgamation of Dena Bank and Vijaya Bank into the Bank of Baroda. This boils down to the fact that the six more banks – Allahabad Bank, Oriental Bank of Commerce, Syndicate Bank, Andhra Bank, United Bank of India and Corporation Bank will be shut down. This move along with the pending decision over the 11th Bipartite Settlement has led the bank employees to display their outrage in the form of strike.

This will be the third time this year that the banking systems will be affected due to strikes as a 2-day bank strike on 31st January 2020 and 1st February 2020 had already been observed, along with the 8th January Bharat Band by the union against the government policies. It had been a relief for the common man that the proposed 3-day strike of 11th to 13th March wasn’t executed as it would have resulted in the closing down of several banks and ATMs for about 5 days. Even though the private sector banks are not fostering these strikes and remain unaffected by it, a lot of hassle is still under process.

Now, this strike of 27th March is again building up the situation of panic as it will lead to more inconveniences. Along with it, the issue of more concern is that the bank unions have even warned to go on an indefinite bank strike from 1st April 2020, if the matters aren’t resolved.

What is Bipartite Settlement?

For a salaried individual, no joy can overcome the joy of getting bonuses and promotions. Everyone expects increments at regular intervals at work for the hard work they put in. For the employees of public sector banks, the wage revisions are done through the bipartite settlement between the Indian Banks’ Association and the United Forum of Bank Unions.

The bipartite settlement revises every 5th year and the tenure of 10th Bipartite Settlement has ended on 31st October 2017, thus inclining the imposition of the 11th Bipartite Settlement from 1st November 2017. But due to the disagreements over the employee-demands between the IBA and the UFBU, the bank wage revision kept on delaying and has still not touched any shore.

What does the 11th Bipartite Settlement Propose?

This question arises after hearing about this current discussion-battle of IBA and UFBU. Even though IBA has proposed the agreement on some demands of the employees, the unions are adamant over the fulfilment of complete demands. This has stretched the matter to this far extent. Here are the pointers which the bank employees and officers are demanding to be fulfilled in the 11th Bipartite Settlement:

This question arises after hearing about this current discussion-battle of IBA and UFBU. Even though IBA has proposed the agreement on some demands of the employees, the unions are adamant over the fulfilment of complete demands. This has stretched the matter to this far extent. Here are the pointers which the bank employees and officers are demanding to be fulfilled in the 11th Bipartite Settlement:

● 20% Hike on Payslip – The Unions are fighting for the wages to be revised with a 20% hike of the payslip with adequate loading.
● Variable Pay – Although there are demands of salary being equivalent to the central government employees as revised under the Seventh Pay Commission, variable pay is the factor both parties have agreed upon. Performance-based remunerations are being proposed by banks like State Bank of India and Punjab National Bank.
● Hike in Pension with revision of D.A. – The Unions are demanding the dearness allowance to be paid based on CPI(2001=100) Index Series and not CPI(1960=100) Series.
● Revision of Gratuity – Gratuity refers to the amount paid to an individual at the end of his/her employment. The unions are asking for the removal of limit or “ceiling” from the gratuity act and the gratuity to be finalized as either the “Last Drawn Pay” or the 12 months average pay, whichever is higher.
● Children Education Allowance – The education allowance of at least two children has been asked for.
● 5 Days Banking – The demand for 5 days working has been raised, mentioning the need for Saturdays off as well.
● Other Allowances – The increment in allowances like Washing Allowance, Split Duty Allowance, Cycle Allowance, Project Area Compensatory Allowance, Hill and Fuel Allowance, Water Scarcity Allowance, Compensation on Transfer, etc has also been raised.
● Improvement of Policies for Women – It has been asked that women employees need to be shifted near to their home-towns and also the maternity leaves of at least 2years should be kept.

Why the Delay of 11th Bipartite Settlement?

The delay in the acceptance of the Bipartite Settlement is nothing new. The history reveals that none of the previous settlements had been implemented on time, making it a tradition of delayed implementations and a series of negotiations. It is noted that the 10th Bipartite Settlement took around 20 rounds of negotiations with the IBA before getting finalized and enforced on 1st November 2012.

Here is the table showing the previous delays in the regulation of Bipartite Settlements:

This shows that the disagreements of the proposed demands the IBA and the stubborn attitude of the bank unions keep the matter hanging in mid-air and leads to such tension-rising circumstances. 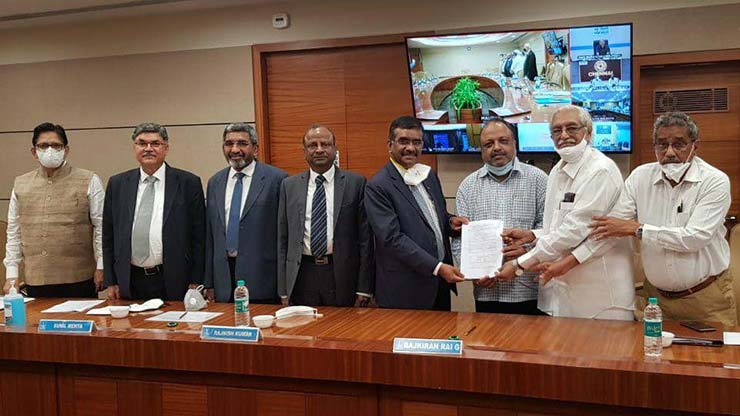 On 22nd July 2020 discussions were held between the Indian Banks’ Association (IBA) representing managements of banks and the authorized representatives of Workmen Unions and Officers’ Associations on wage revision for officers and workmen in banks. In the meeting it has been agreed to resolve the pending wage settlement issue and enter into an MoU as follows: