The following are the major problem that a common person faces when the India Rupee falls in the market.

Related Posts
How five days of banking can promote Digital India
All you need to know about EASE Next
All about EASE 5.0
Tips & Stepwise Guide to Make Maximum Profits from FDs
Are Treasury Bills Better than Mutual Funds?
Interlinking Blockchain Technology for KYC process to ease up banking verifications
Important Things to Consider Before Buying Health Insurance Policies
All You Need to Know About The Pros & Cons of Mutual Funds
Important Reasons Why You Should Invest in SIP 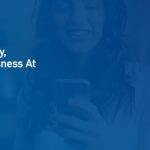 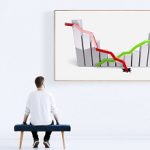 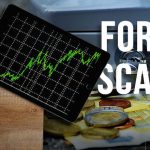 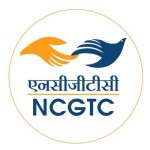 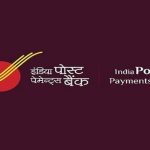 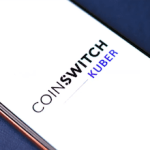 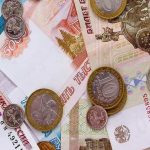 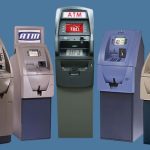 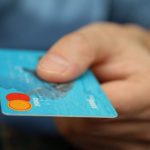 All about Prepaid Payment Instruments (PPI) 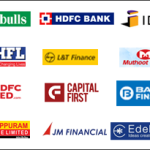 All you need to know about NBFC and NBFI

Inflation is one of the direct impacts of the falling value of the Rupee. Inflation refers to the hike in the prices of goods. From crude oil to edible oil, all the prices are hiked.

India is a developing nation, which has only a 5% population belonging to the High-Class Society. The remaining 95% of the population range in the zone of lower-class and middle-class.

A simple term like Inflation can have a challenging and serious impact on 95% of the population of India. Due to the falling of the Rupee, each individual’s expenses rise, causing a financial crisis in every Indian household.

• Hike in the rates of Commodities.
India is an agricultural country. It is widely dependent on fertilizer imports. Due to the fall in the value of the Rupee, the fertilizer subsidy is set to hike.

There will be a significant hike in the gems and jewelry, petroleum products, organic chemicals and automobiles, and machinery items as they are India’s key export items.

The hike in the commodities is the result of an increase in logistics rates due to lower export and high import.

Hence, with the falling value of the Rupee, there is an immediate surge in the interest rates for loans, and it ends up being a burden for the common person in India.

People who want to go to foreign for travel or education have to pay more money for the same amount of money in foreign currency. It is a burn in the pockets of an Indian common man.

• Impact on Foreign Investors Portfolio.
When there is a fall in the value of an Indian Rupee, there are constant fluctuations in the stock market.

The fluctuations in the stock market result in the constant buying and selling of Indian stocks by Foreign Investors, which impacts their portfolio.

Foreign Investors start pulling out of equity markets, resulting in a big fall. It results in a decline in the valuation of companies’ stocks and other equity-related investments like mutual funds.

A common man in India is the ultimate victim of any political, climatic, or economic change in the country.

The irony of India is that 95% of the population in the country faces the wrath of all the changes happening at the domestic level. 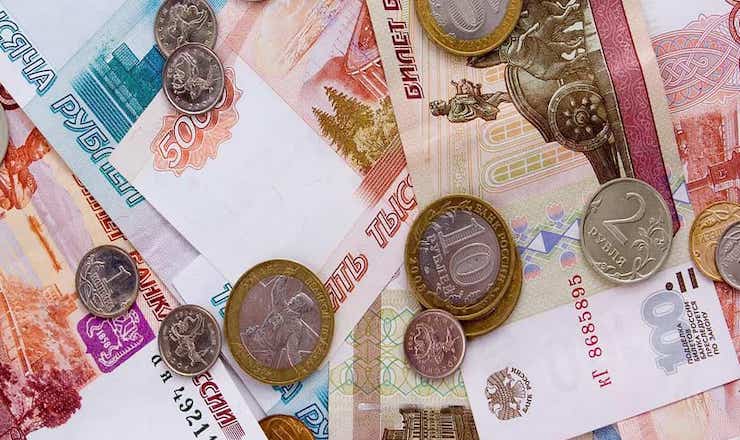 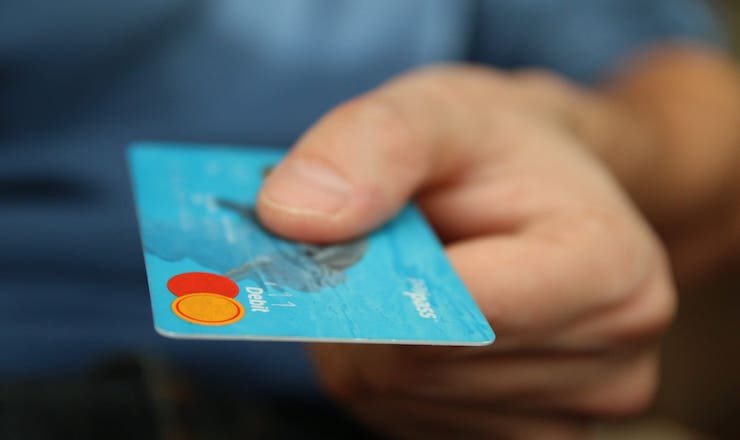 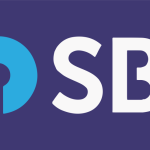 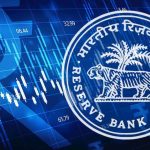 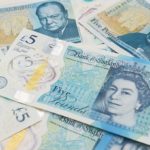