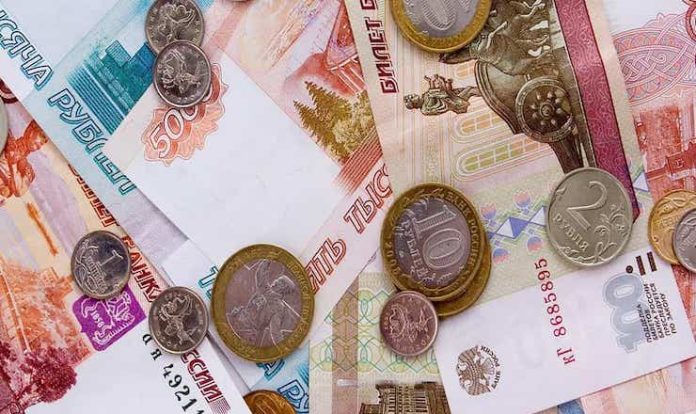 First time since 1918, Russia has defaulted on its foreign debt. This has been hailed as proof that Western governments’ financial sanctions are working on Russia.

A 30-day grace period on US$100 million (£82 million) in interest on two bonds ended on June 27, 2022. With Russia’s repayments on this foreign debt not reaching creditors. Although the Kremlin claims the payment has been held up by clearing house Euroclear, rating agency Moody’s has predicted the country is likely to continue to default on payments. This is happening as Russia is repaying in roubles rather than the currency specified in the bond.

Amid the current uncertainty, potential longer-term implications might impact Russia’s ability to attract investors, now and in the coming future.

Kremlin is running out of options to respond to western sanctions, and this has resulted in Russia’s failure to pay US$100 million in US dollar- and euro-denominated interest payments on June 27 2022. The default on foreign debt was obviously not unexpected. The sanctions placed on Russia since it invaded Ukraine have limited the country’s financial capabilities. The debt default can be seen as a result of the western governments’ ban on all transactions with the National Central Bank of Russia and the freezing of its foreign reserves, which is worth more than US$600 billion.

Russia’s default will, however, have a relatively small impact on global financial institutions. It also includes its own financial sector. There is a risk of an indirect or unexpected effect on another part of the market as well due to this. Foreign investors have had less exposure to Russia since it annexed Crimea in 2014. Moreover, a few investors are already looking to sell, although they face difficulties due to the western sanctions on Russia.

Crimea said on Monday that it might use an arrangement similar to that used for payments for its gas supplies. It will be used to pay its dollar-denominated foreign debts.

Russia had offered the customers receiving its natural gas to establish an account in dollars or euros at Russia’s third-largest bank, Gazprombank, then the second account in rubles. As per the offer, the importer would pay the gas bill in euros or dollars and direct the bank to exchange the money for rubles.

“In payments for gas, we are credited with foreign currency and it’s converted into rubles,” Siluanov was quoted by Vedomosti as saying. “The Eurobond settlement mechanism will work in the same way, just in the other direction.”

Russian President Vladimir Putin had ordered to create this system. It was established with the aim of avoiding the risk of payments for gas being frozen. Western sanctions against Russia for its action in Ukraine have significantly impacted the country’s financial condition.